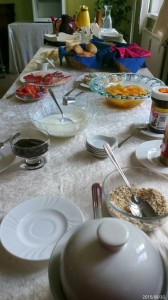 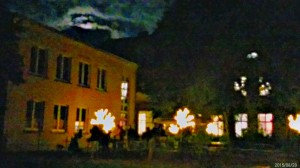 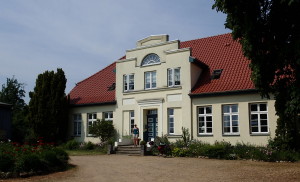 The manor house has been tastefully renovated by an antiques dealer with great attention to detail. 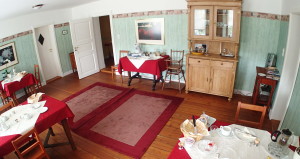 In the spacious breakfast room, the Lindner’s offer an extensive breakfast with fresh bread and home made jam, fresh milk, but unfortunately during our presence no fresh fruit. 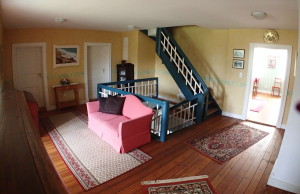 We were well looked after, felt comfortable and can highly recommend the Inn. 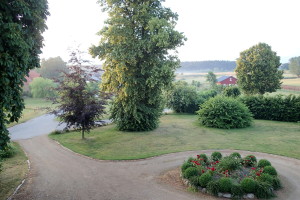 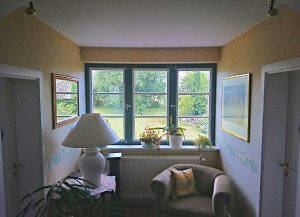