Most political parties in Oldenburg (Lower Saxony) and Bremen (Bremen) are supporting the idea of a high quality, 40 km long fast cycleway between Bremen and Oldenburg. This idea, estimated to cost about €15 million was originally put forward by the local Green party, but has also become part of the local programme of the Conservative CDU party and received support by other parties in both Oldenburg and Bremen, as well as the cycling advocacy group ADFC.

We want local politicians to apply for EU funding, to extend the cycleway Bremen – Oldenburg into the Netherlands!

West of Oldenburg, along the B401 road, which goes largely alongside a coast-to-coast canal (“Küstenkanal”), there is already a cycleway, where cycling the 80 km distance between Oldenburg and the Dutch border near the historic moat of Bourtange is quick and safe (see route at http://iitm.be/526770746). At some sections of the Küstenkanal, it would be relatively easy to create a wider, quieter cycleway on the opposite side from the B401 road. This also allows constructing the WunderFietsPad in sections.

On the Dutch side, Bourtange is connected to Assen (the 68,000-strong capital of the province of Drenthe) via Onstwedde with very good cycleways, as well as with Groningen. Groningen is Oldenburg’s Dutch twin town, the local ‘European Medical School Oldenburg-Groningen’ (EMS) is a cooperation between the ‘Carl von Ossietzky Universität Oldenburg’, the ‘Rijksuniversiteit Groningen’ and the ‘Universitair Medisch Centrum Groningen’. Such a 160 kilometer / 100 miles long cycleway would be the perfect addition to the upcoming Wunderline rail link (Groningen – Winschoten – Leer – Oldenburg – Delmenhorst – Bremen). The WunderFietspad links three university cities across borders, would reduce car dependency, help to reduce air pollution and stimulate cross-border tourism in both countries.

As a active mobility addition to the Wunderline railway link, the WunderFietspad also links the green “Ems Cycle Route” and the popular “Weser Cycle Route”. The corresponding section of the #Eurovelo12 North Sea Cycle Route creates an attractive round route for Northwest Germany along the coast-to-coast canal, the Ems, North Sea Coast, Weser and Hunter river, with Oldenburg at its centre.

Would you like the Bremen–Oldenburg long-distance cycle route to be extended to Groningen?

Then please support the „WunderFietspad“ on Oldenburg’s participation platform with your 👍.

Here the five steps to submit your support in under three minutes:: 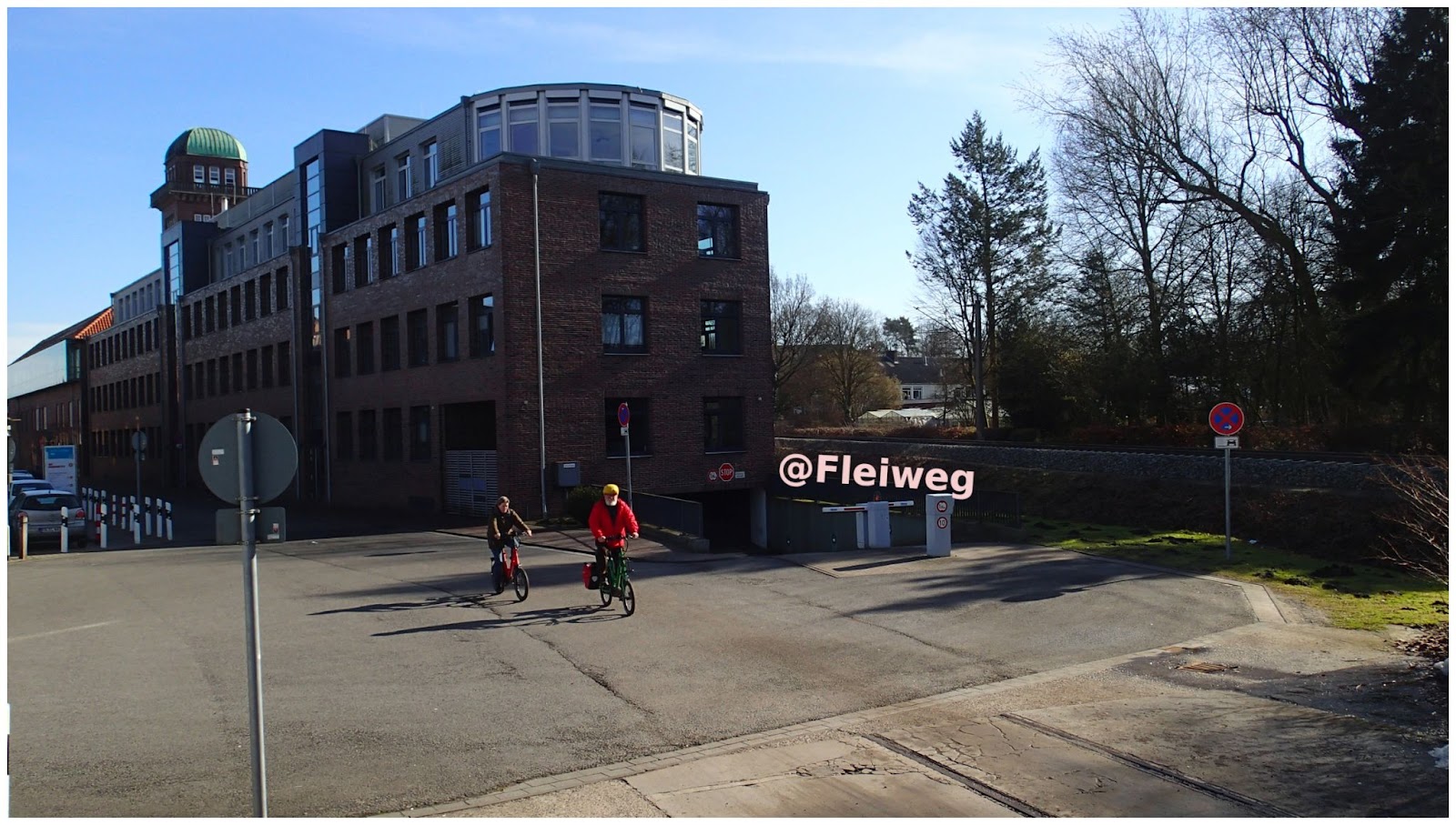 For a new pedestrian and cycle underpass, which connects the Wechloy railway cycle path, east of the level crossing on Schützenweg directly with the human medicine laboratories at the Botanical Gardens, we ask for your support on Open Petition here: https://iitm.be/petition. The ADFC, the citizens’ initiative Rettet das Haarentorviertel, Verkehrswandel and the VCD-Oldenburg support closing this gap in Oldenburg’s cycleway network between the wards of Wechloy, Vahlenhorst and Dietrichsfeld with the Haareneschstraße cycleway, the Jade Applied Sciences University and the hospitals at Oldenburg’s the city center.