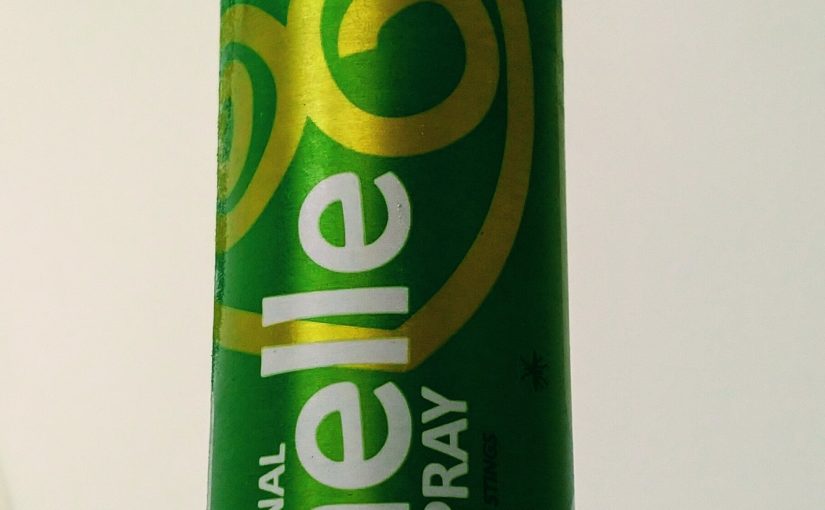 To keep mosquitoes at bay, without the neurotoxins (poisonous for the central nervous system) found in synthetic sprays like DEET (N,N-diethyl-m-toluamide) Cinnamon Hill’s “Canelle Spray“® is a tested option. I have used the spray when travelling to Scandinavia and Asia, where it has kept stingy insects away from my partner and me.

“Canelle Spray”® is made from oil of cinnamon leaf and bark (cinnamomum cassia), diluted with cinnamon water. The spray is distilled, mixed and bottled on the 25 acres Top House estate in the Ceylon cinnamon heartland. Only leaves and bark grown on the estate in a self-sustaining process are being used.

The cinnamon leaf oil has a natural moisturizing effect and it’s scent naturally keeps sting insects away. The oil distilled under traditional methods is even used in Ayurvedic medicines to help soothe stings. “Canelle Spray“® is a trademark by Cinnamon Hill. The 100 ml bottle of natural repellent is available at under £19 / €19 including delivery in the UK, Ireland and most European countries or about $20 in the USA. Cinnamon Hill avoids plastic packaging, as the essential oil would corrode it. Glass would be too heavy and at risk of breaking while travelling. Ideal for travel, the “Canelle Spray“® comes in a light and sturdy aluminium bottle, which dispenses a fine mist spray, making the most efficient use of the valuable, natural remedy. My recommendation take a bottle of “Canelle Spray“® with you on your next holiday: http://iitm.be/cincasia http://iitm.be/cincasia